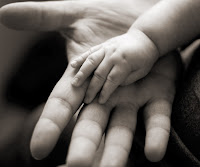 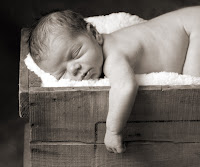 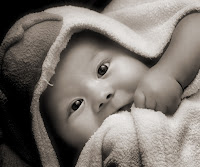 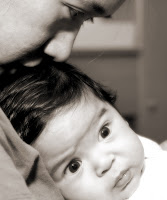 We love to see our materials in action. We feel so privileged to be a part of your ministry and your photos help us feel more connected. Thanks for letting us share in your story.


Check out a few of the photos we've received:

Posted by Keener Marketing at 1:14 PM No comments: